A plant-based spin on a traditional Irish dish, vegan cauliflower colcannon is the perfect side to make on St. Patrick’s Day.

If you know me well, you know I’m a sucker for my Irish heritage. You know that I drool over Irish soda bread. You know that a good Irish ballad will bring me to tears. You know that I’ve never felt more at home during my travels than I did in Ireland. You know that I’m always down to party if Guinness and Jameson are around (preferable together in car bomb form). And you know that every year around St. Patrick’s Day, I invite friends over and make my favorite classic Irish dishes. 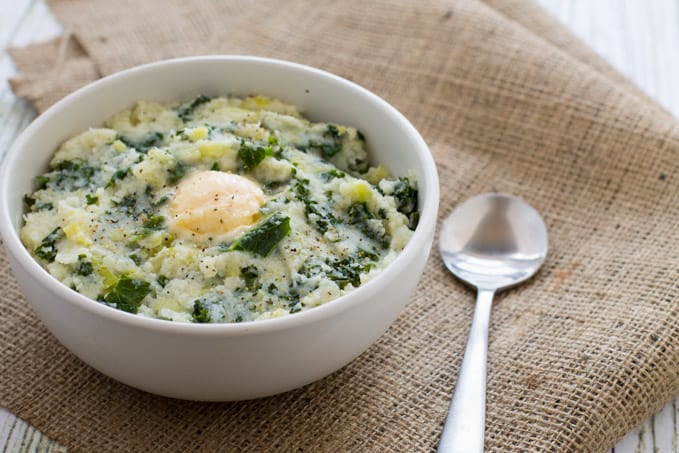 Last year, I switched up my regular Irish soda bread recipe for a Whole Wheat Irish Soda Bread that was equally delicious but with an added nutrition boost. This year, I decided to make something that’s brand new to me altogether, colcannon. 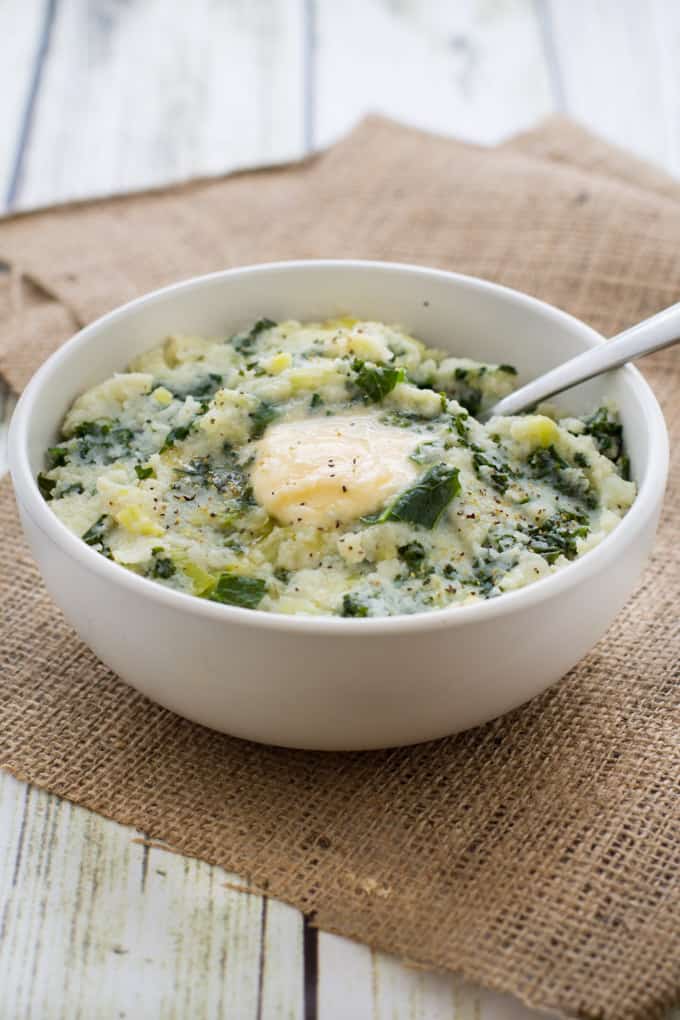 Colcannon is a traditional Irish side dish made with mashed potatoes, cabbage, (and in true Irish cooking fashion) cream and butter. Apparently, according to Wikipedia, there is also a song about this dish. I kid you not. A line from the chorus goes like this: “Oh, wasn’t it the happy days when troubles we had not,And our mothers made Colcannon in the little skillet pot.” I know what you’re all wondering and the answer is yes, of course I sang the song while cooking it! 😉 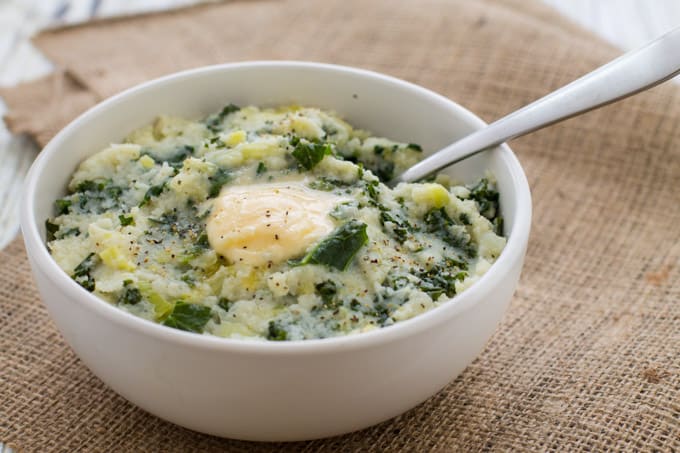 I figured I would make my own vegan variation on the dish and use cauliflower instead of potatoes and kale ‘stead of cabbage. I added some leeks and nutmeg for a flavor punch and used almond milk and vegan buttery spread instead of cream and butter.

This dish was super satisfying and delicious. Hearty, filling and comforting. It was especially tasty since I kept tradition and put a wad of buttery spread in a well in the colcannon. Love the hint of green from the ribbons of kale too – so festive. I’ll definitely be adding this dish to my St. Patrick’s Day repertoire. Stay tuned next week for another green recipe! 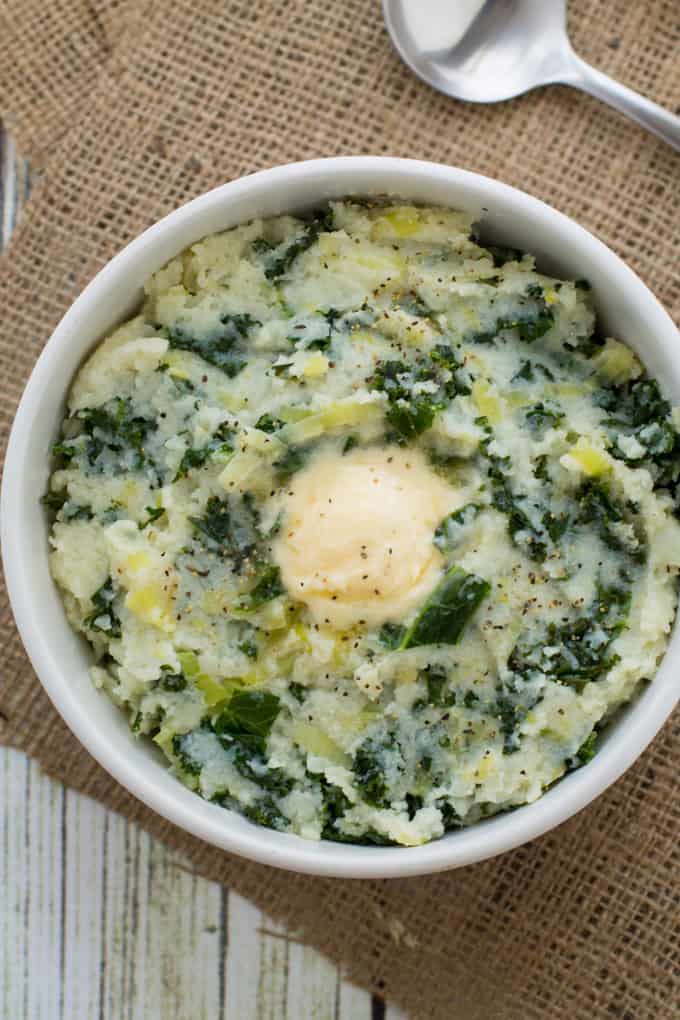 You may need to add a little more water to the kale if it’s starting to dry up while cooking.

Tell me, have you ever tried (or heard of) colcannon before?Check out my other plant-based St. Paddy’s Day recipes: 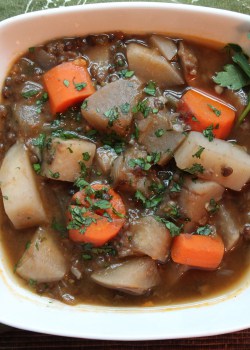 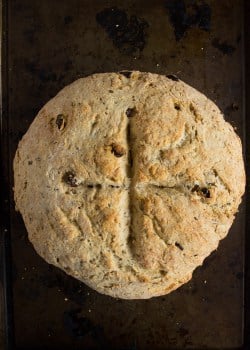 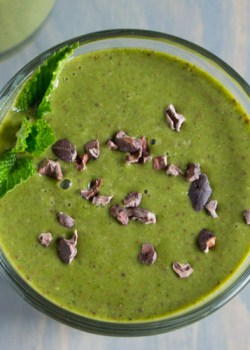