First, let me preface by giving my sincere apologies for not posting in a month. But if ever there was a good excuse NOT to blog, I believe I have one. A little over a week ago I returned from the land down under. Australia.

It was primarily a business trip but I was able to do a bit of sightseeing (and eating!) in my free time. I was in Sydney for the International Congress of Dietetics(ICD) which essentially is like the Dietitian Olympics…dietitians from all over the world convene every 4 years…although they don’t give out gold medals. While I was there, I also participated on the panel of the lovely Emma Sterling‘s social media workshop. It was a blast. And it all happened here at the Sydney Convention Center. 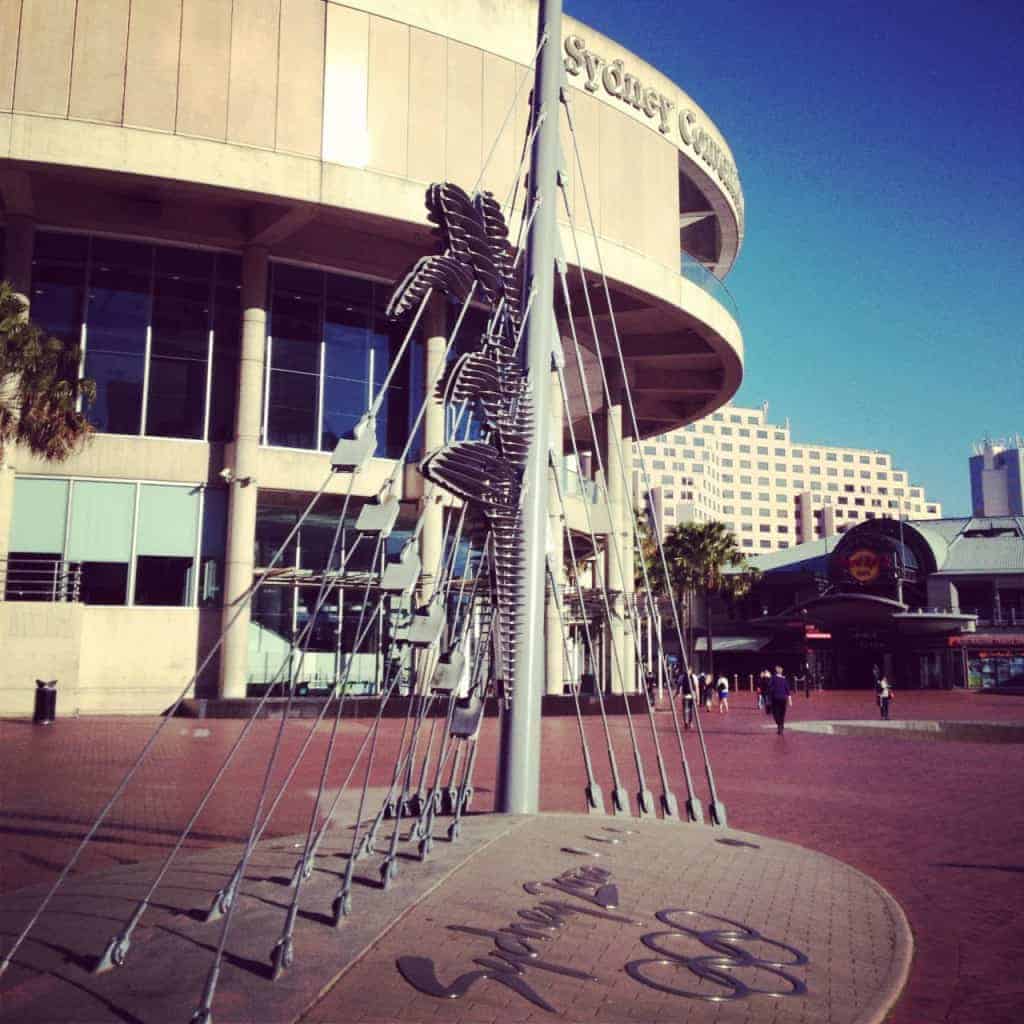 If you’re ever in Sydney, I’d recommend being totally touristy and and taking the City Sightseeing Bus around so you can see the sights but also get a feel for how to navigate the city on your own. The Bus has a Sydney tour as well as a Bondi route which takes you to the iconic Bondi Beach. You can hop on and hop off at any point throughout this tour if you want to explore. Bondi Beach is a must-see. There’s a breathtaking coastal walk from Bondi to Bronte Beach that has some pretty spectacular views.

I think these pictures speak louder than words. 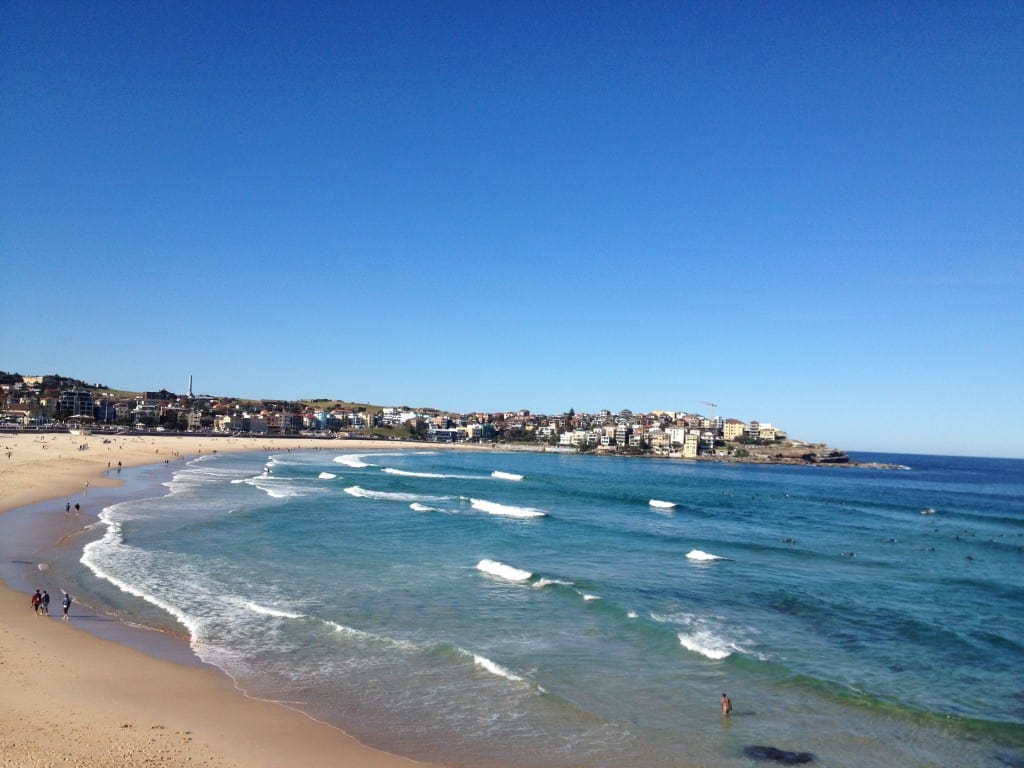 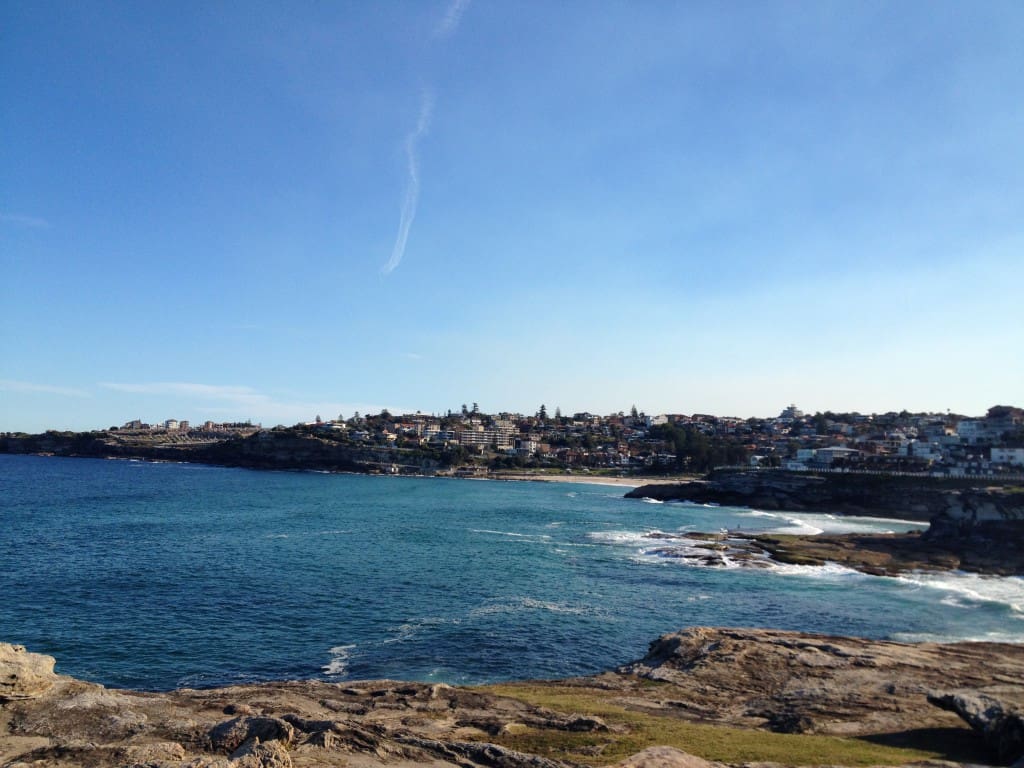 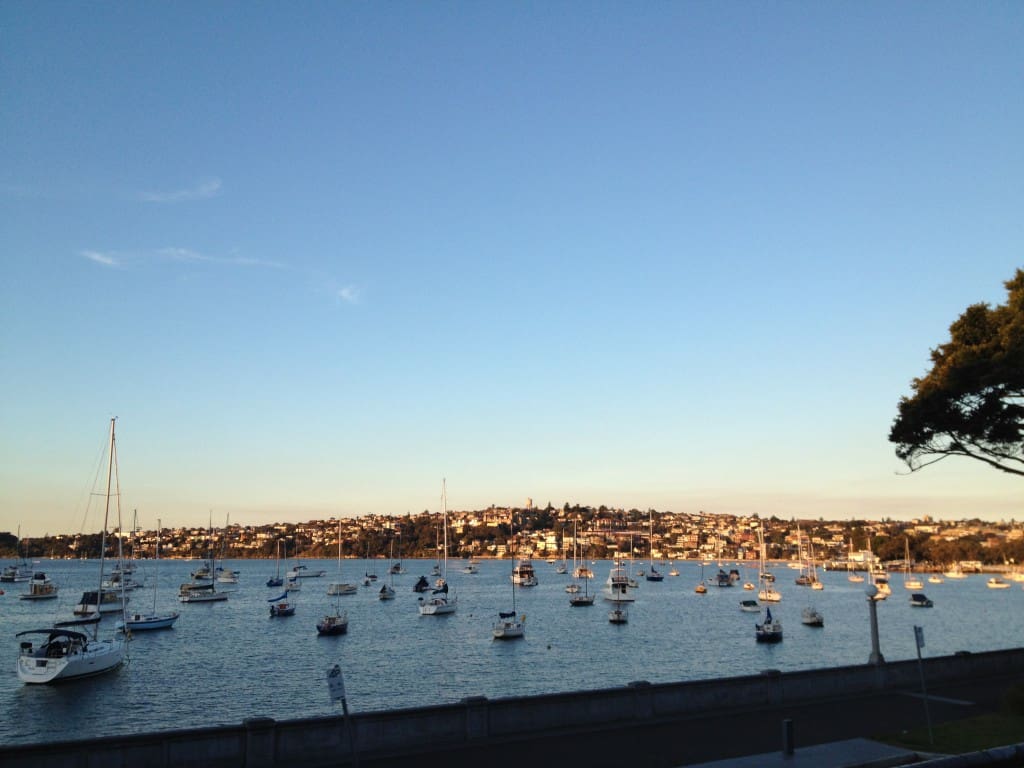 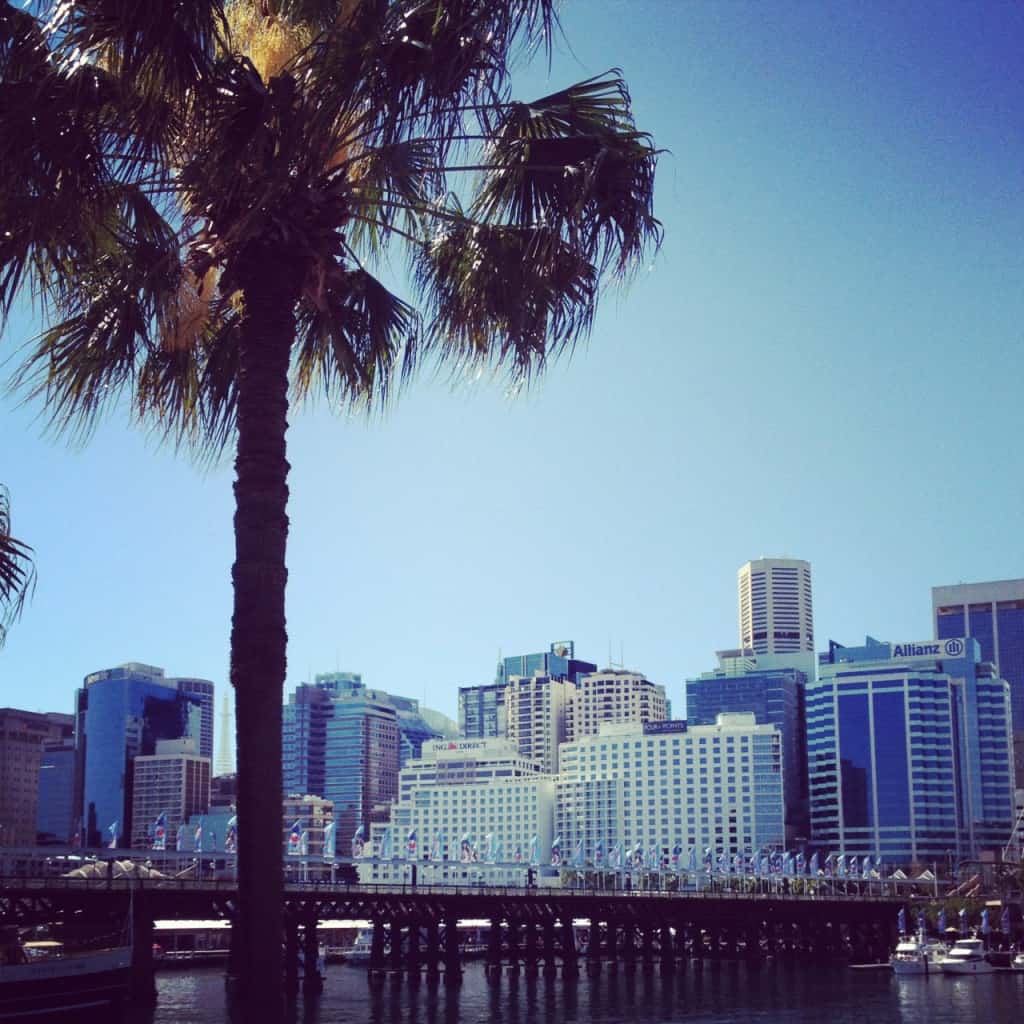 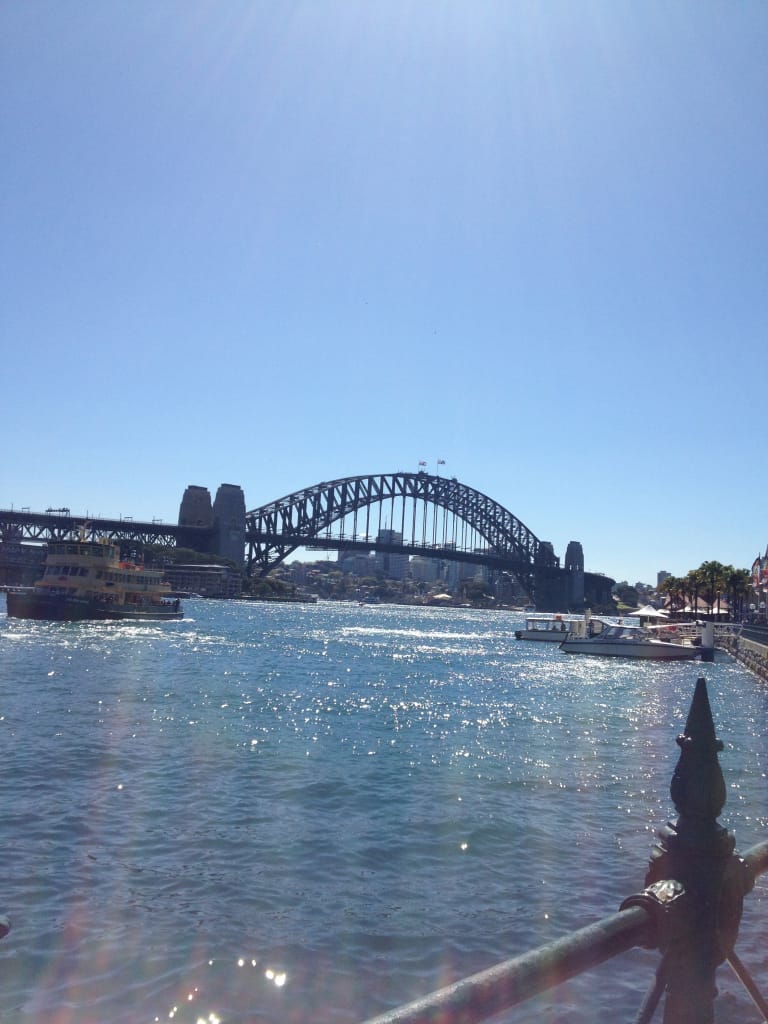 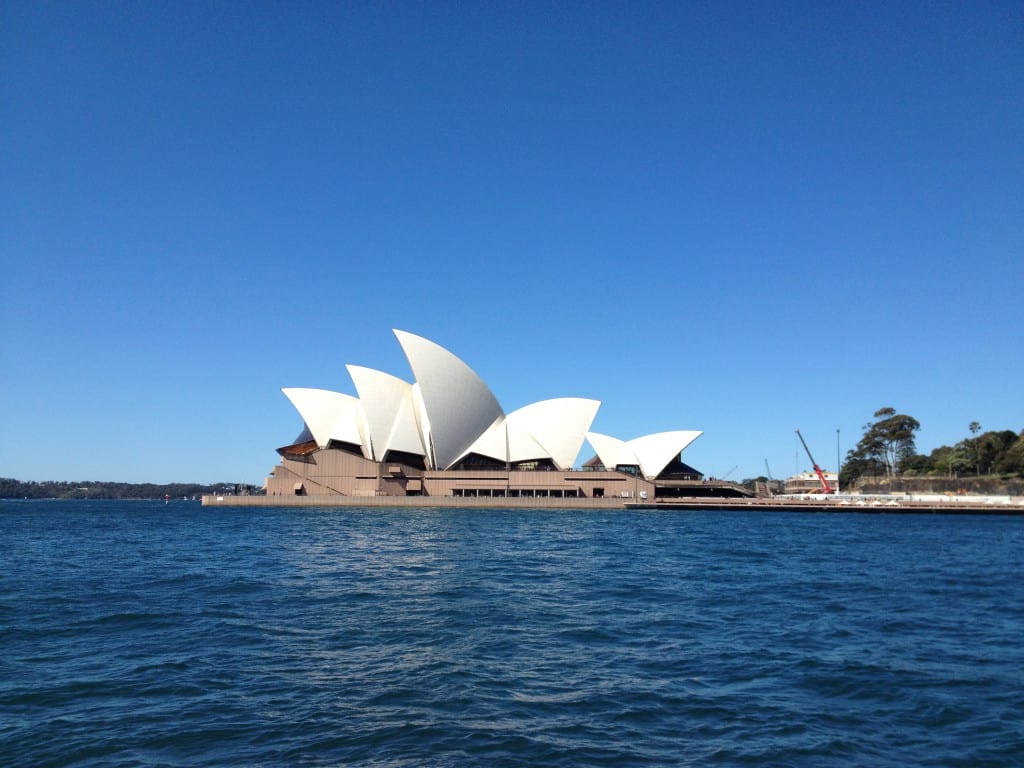 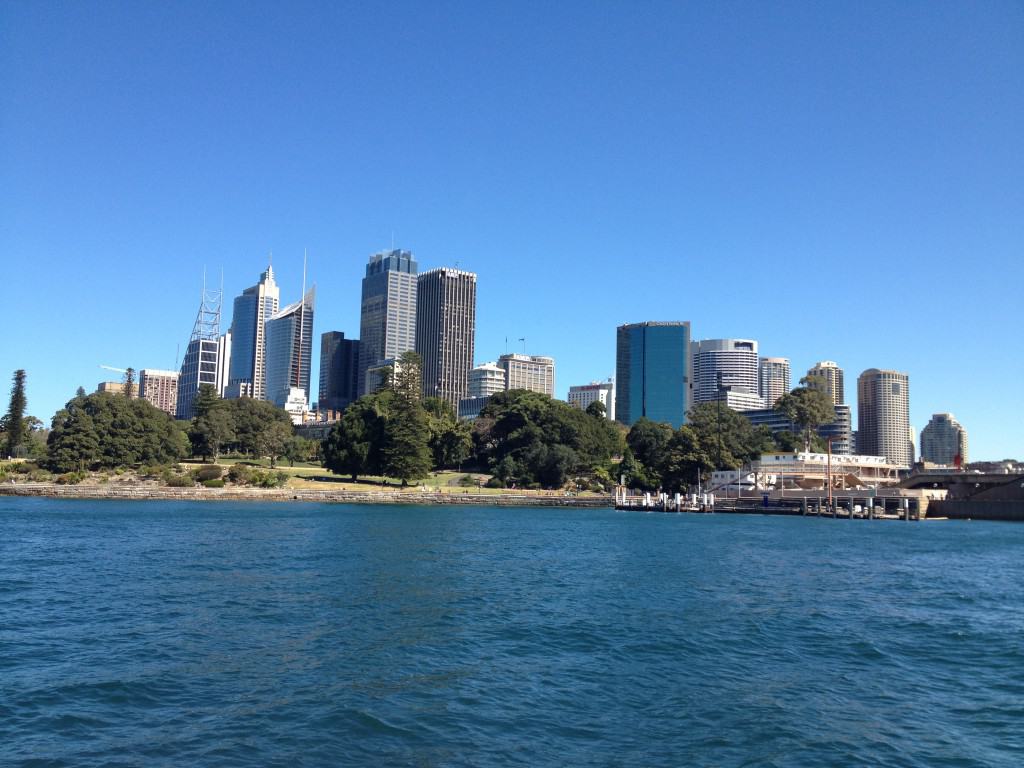 Sydney is a beautiful, beautiful city. It reminded me a little bit of the West Coast – a cross between San Diego and San Fran. But of course, totally unique in its own way.