With just four days until Christmas, this Recipe ReDux we’re talking kitchen gadgets for some gift-giving inspiration. One of my favorite kitchen gadgets, especially this time of year, is the immersion blender (aka hand blender).

The beauty of an immersion blender is that you can blend or puree ingredients in their original container. Immersion blenders are the best for pureeing soups or emulsifying sauces, without the fuss or mess! Relatively inexpensive, you can find immersion blenders for roughly $30. However, if you’re looking to spend a pretty penny, you can purchase a high-quality blender for upwards of $150. 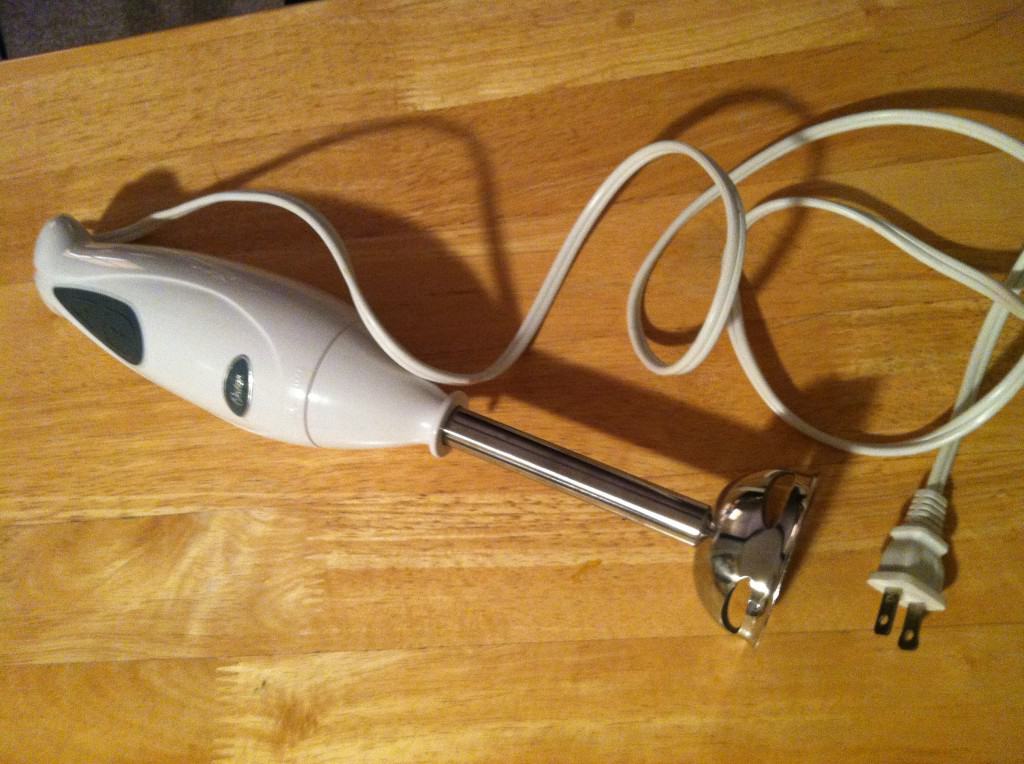 I made a couple delish dishes this Fall and Winter thanks to my handy dandy immersion blender like potato leek soup and roasted pumpkin soup. Just last week, I broke out the immersion blender for a recipe I adapted from Deborah Madison’s Vegetarian Cooking for Everyone.

For the rosemary oil 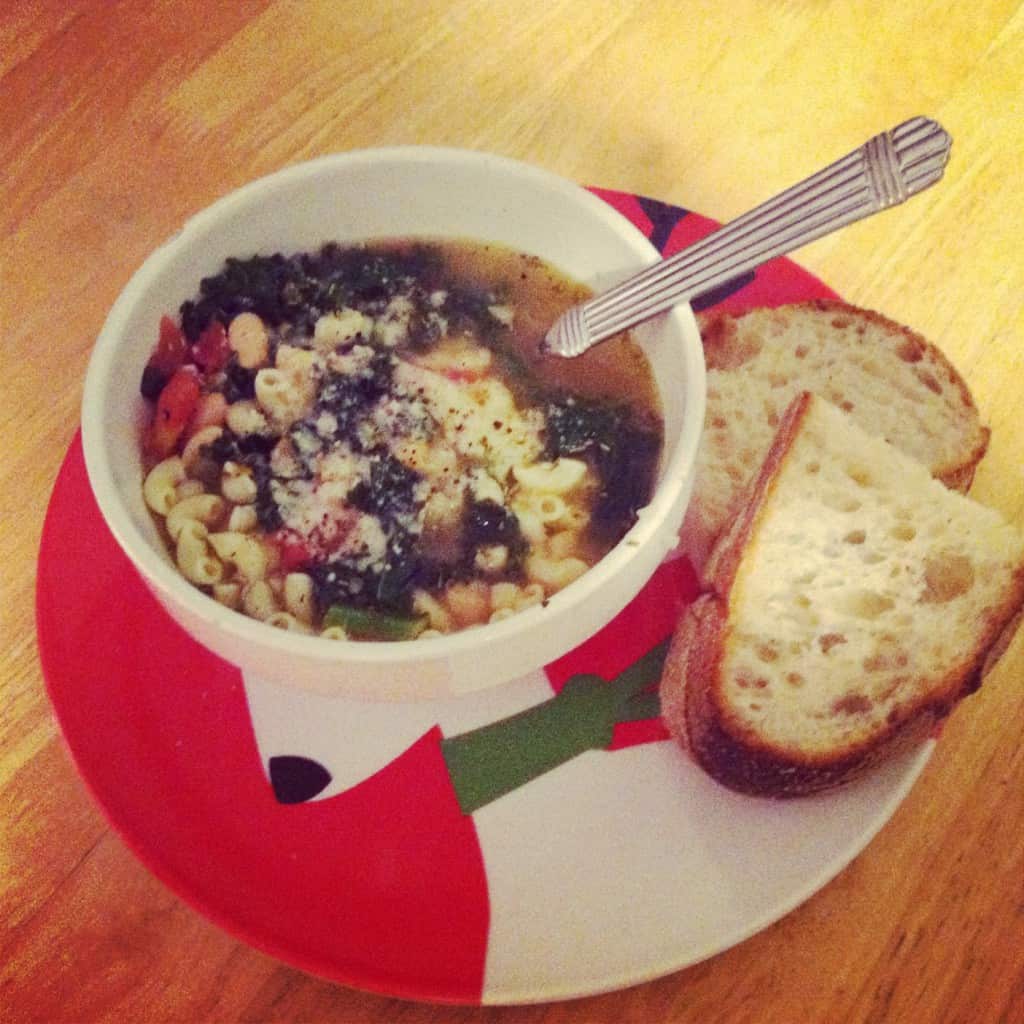 This soup was the perfect dinner to combat the winter cold I’ve been fighting. Satiating and comforting, it’s sure to warm you up on a cold winter’s night.