Guide to Using Chai Spice in the Kitchen 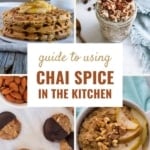 Fall can encompass many different flavors including apple, pumpkin, maple, cranberry, ginger… the list goes on. But, have you ever considered chai a fall flavor? There’s nothing cozier than a warm cup of chai on a crisp fall day. 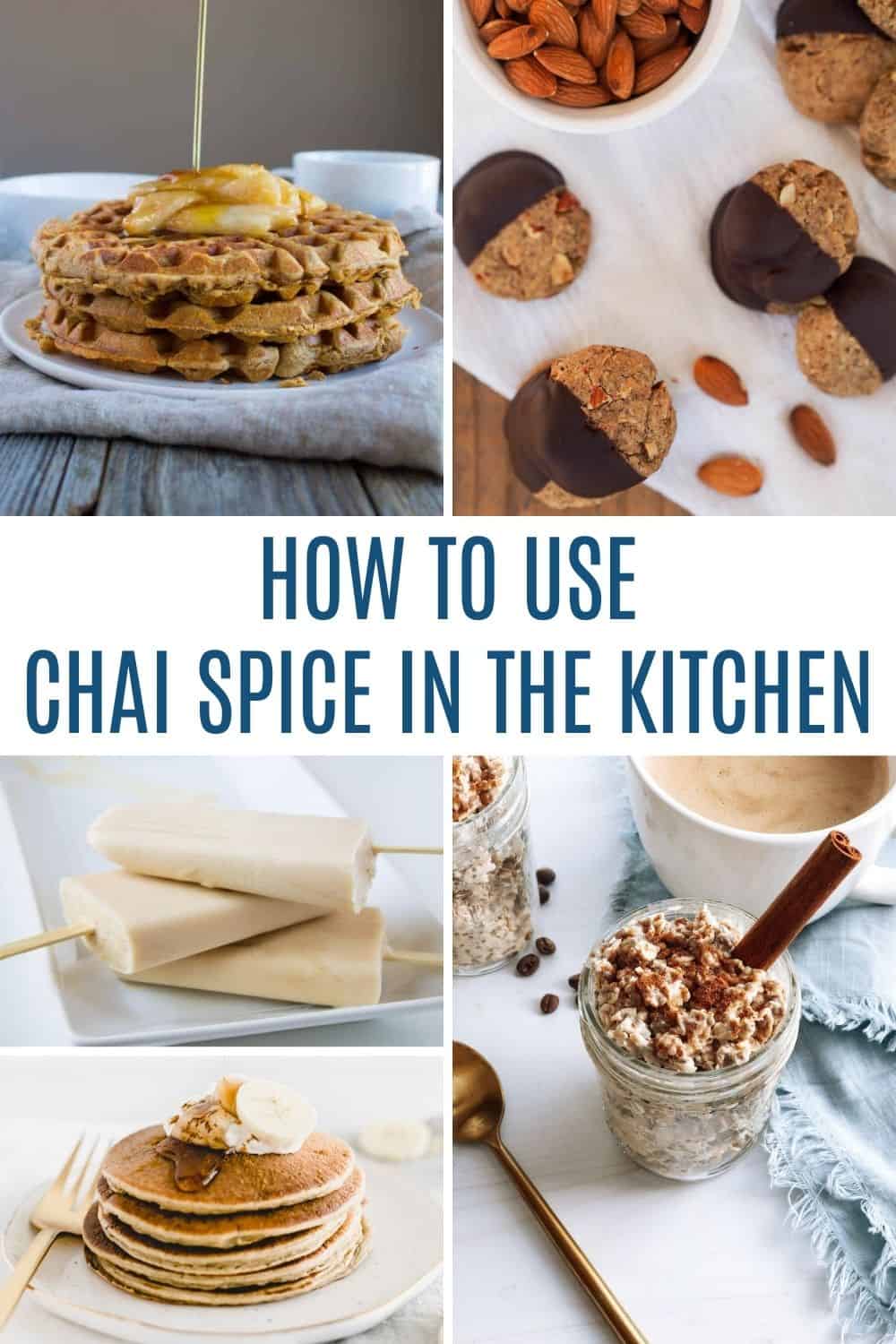 Introduction: What is Chai?

Chai is a blend of spices that can be made in a variety of different ways. The basic chai spice recipe will include cardamom, cinnamon, ginger, star anise, and cloves. Oftentimes a combination of pepper, coriander, nutmeg, and fennel are also used to enhance the flavor.

Traditionally, chai is made into a tea. In Hindi, chai literally translates to “tea”. For chai tea, the basic components are black tea, milk, spices, and sweetener.

Chai is not only a tasty blend of spices and a yummy satisfying tea, it also has numerous health benefits. According to Harvard University:

How To Use Chai in the Kitchen:

Chai can be used for so much more than just tea! Once you have made your basic chai spice recipe, there are so many different ways to utilize it! Chai can pair well with milk chocolate, scones, brie, hazelnuts and almonds, popcorn, and surprisingly…beef jerky!

Other suggestions for utilizing chai include:

If you’re looking to make some chai tea, look no further than this blog post! The Dietitian on Wheels gives a great step by step for how to make chai tea. For more inspiration check out these awesome recipes using chai spices: 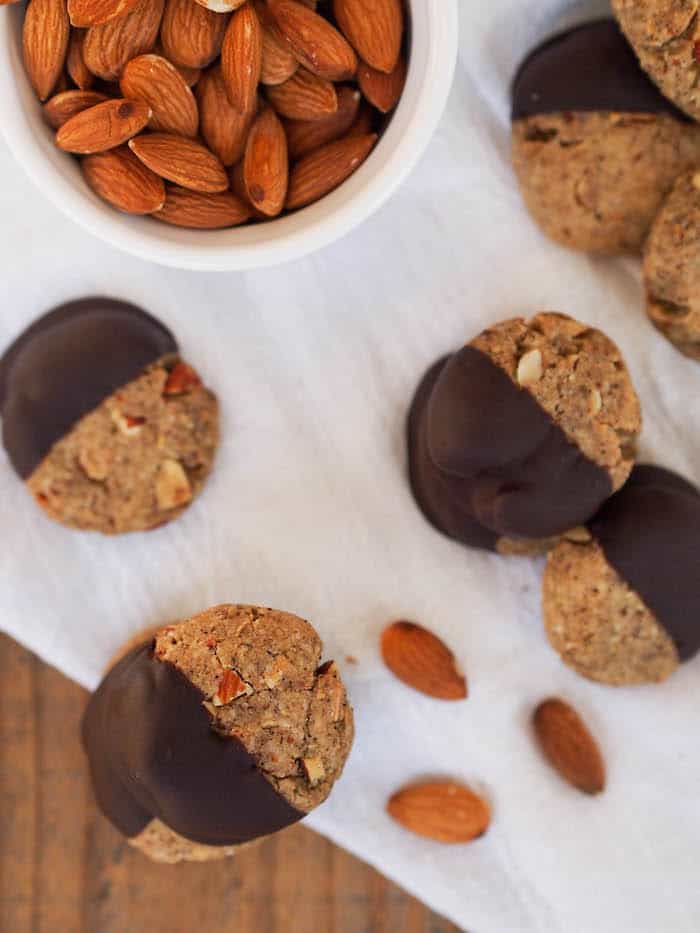 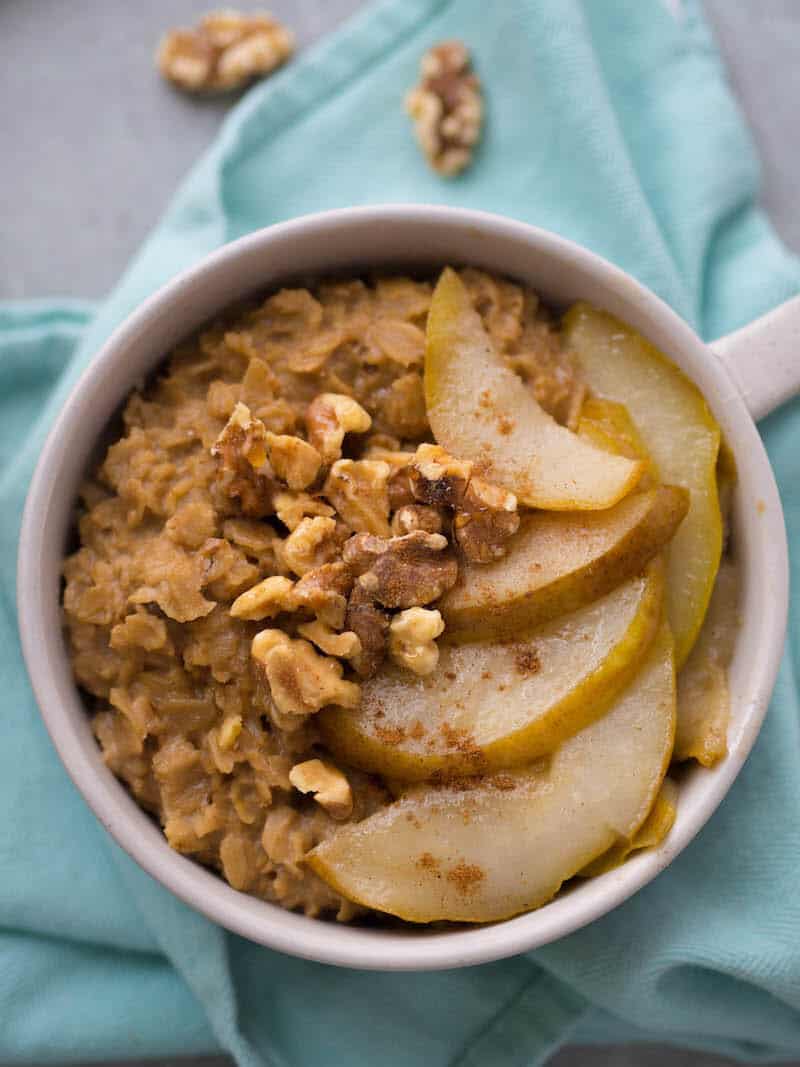 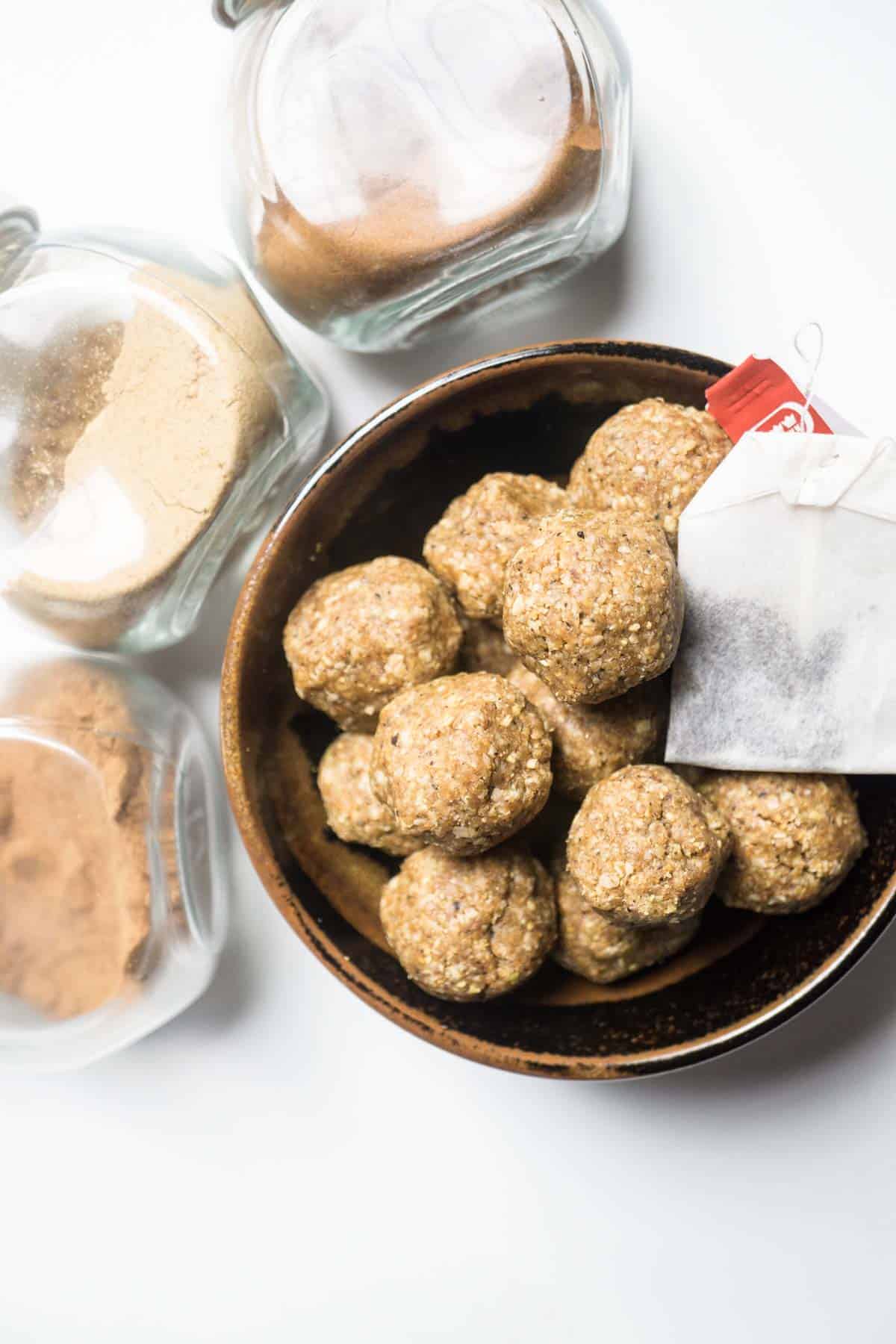 Chai Tea Waffles with Sautéed Pears via The Foodie Dietitian 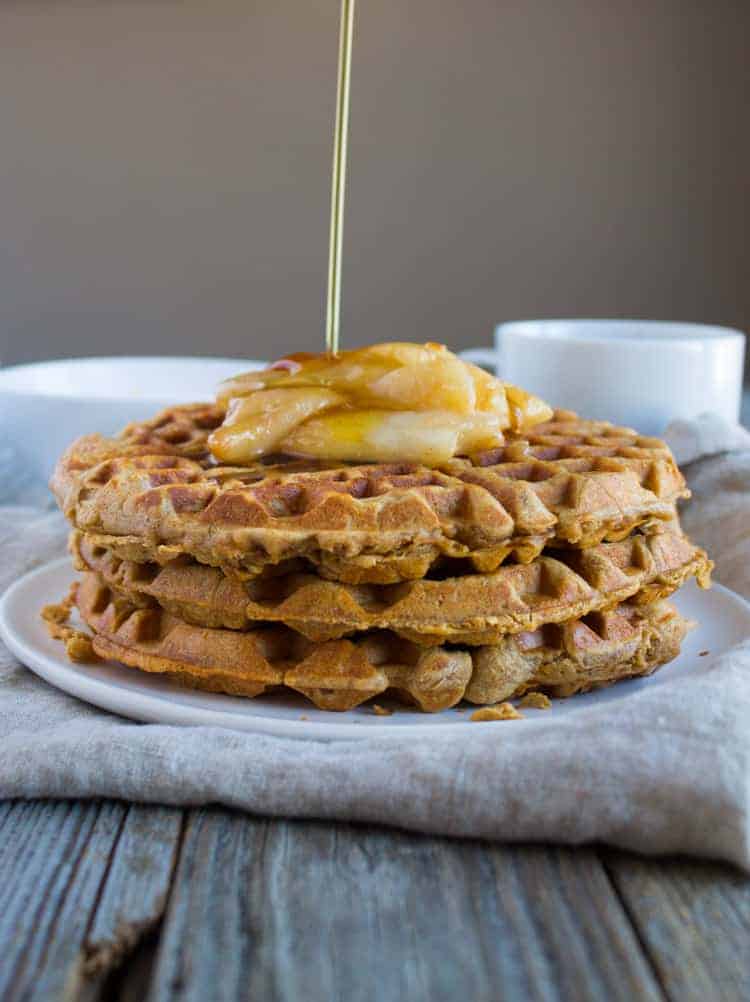 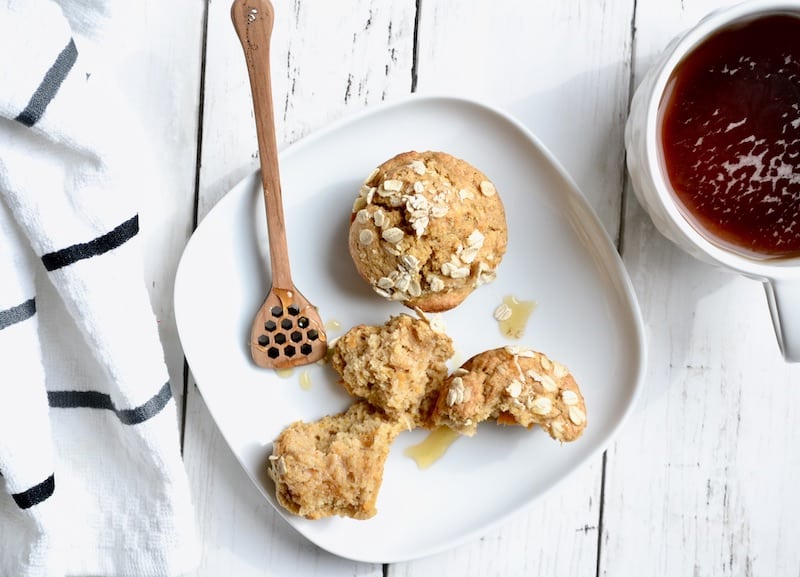 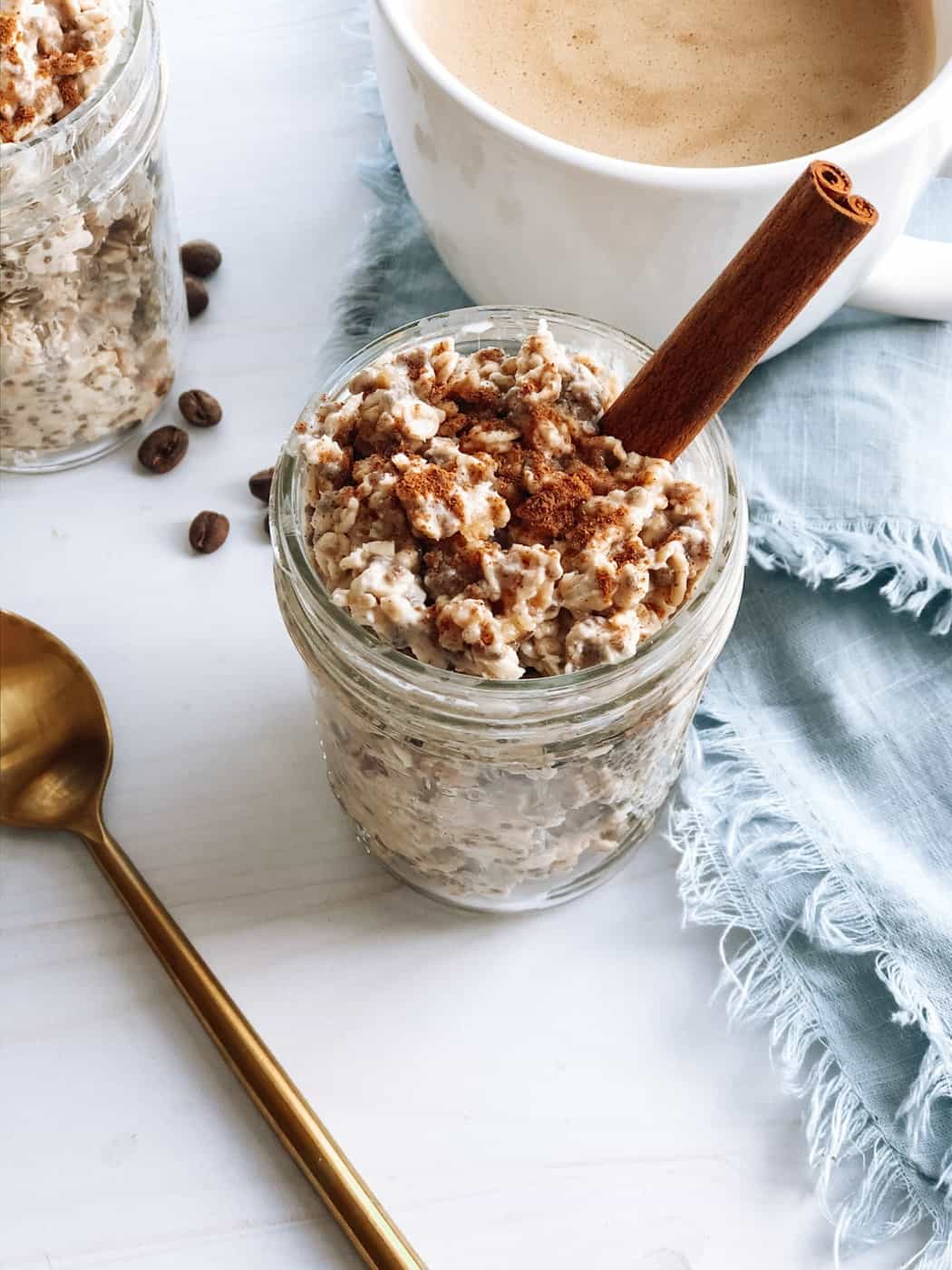 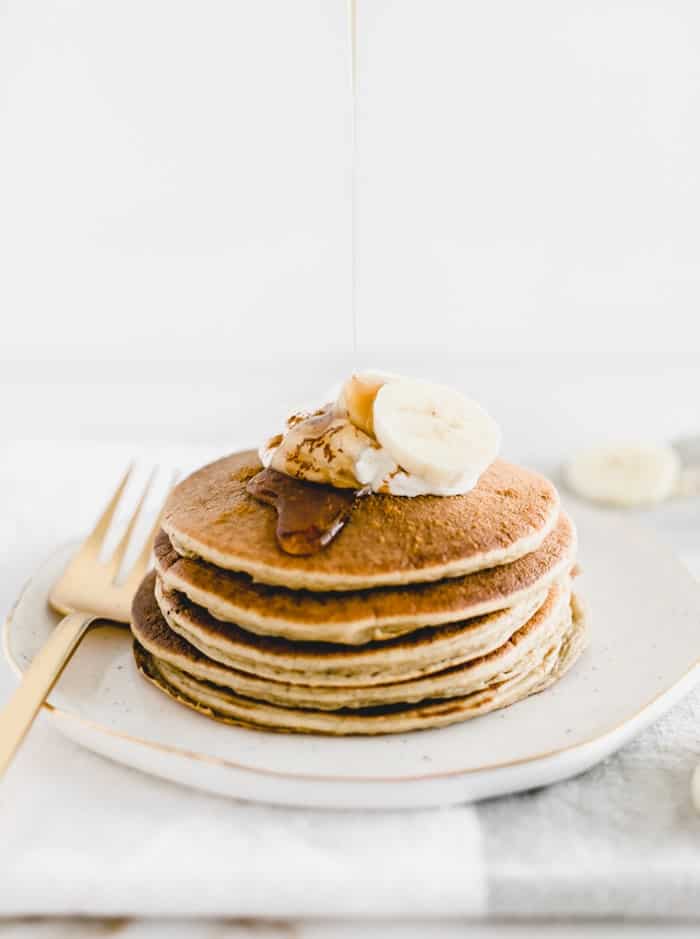 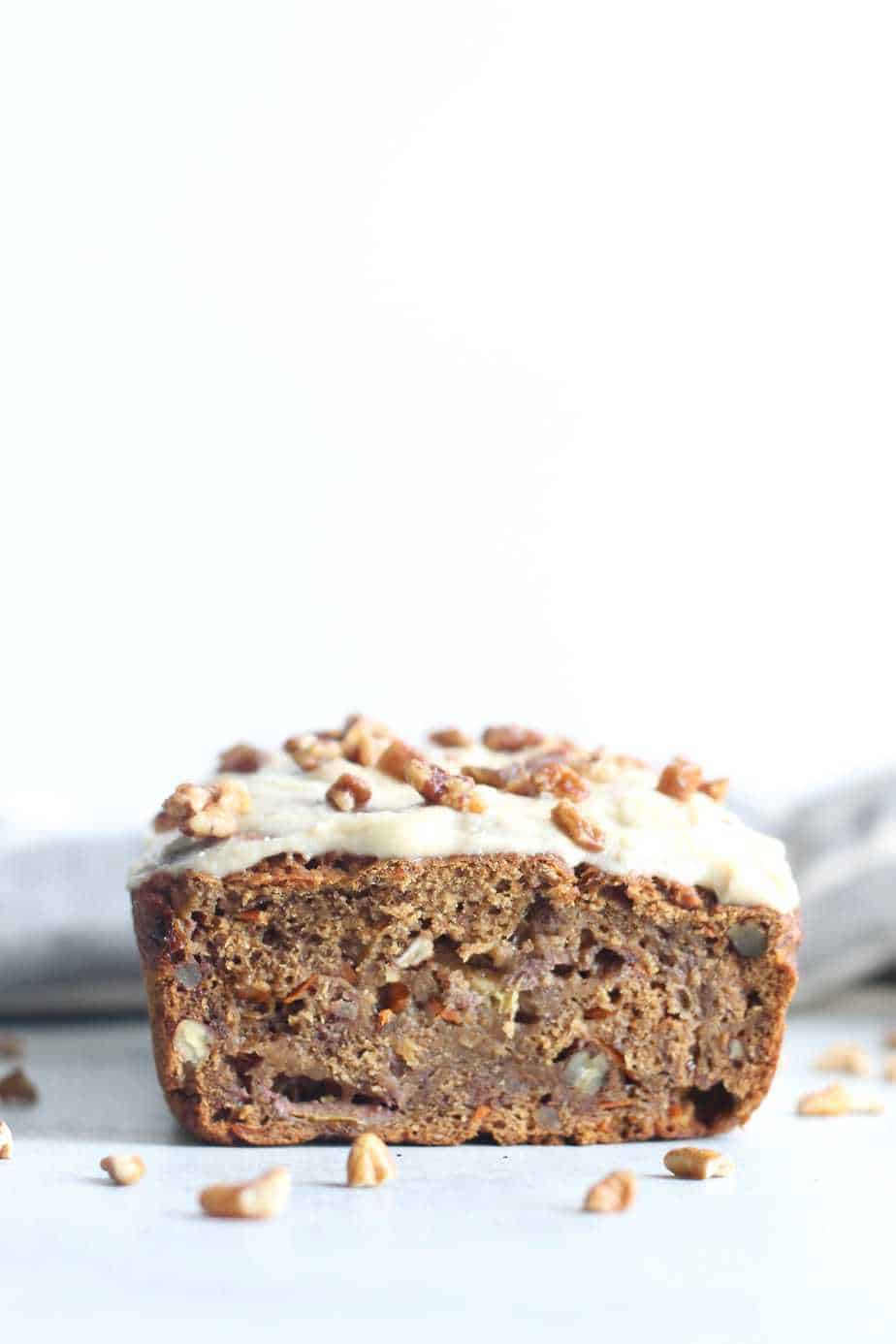 Chai Spiced Apple Muffins via Kiss in the Kitchen

For more recipe round-ups, just like this one, check out these below: