The majority of people I know have their morning ritual that involves brewing a fresh cup of coffee or espresso, or heading to the closest Starbucks for the roast of their choice. Me? I take solace in the early hours of the day hearing that one-decimal-too-loud whistle from my tea kettle. Yes, it’s true – I’m the girl that invites you to catch-up over coffee but then orders tea.

Don’t get me wrong, I love that haunting aroma of coffee. It’s just never been too kind to my stomach, whereas tea, is gentler but I can still brew a strong cup to give me that caffeine perk I need in the morning to jumpstart my day. 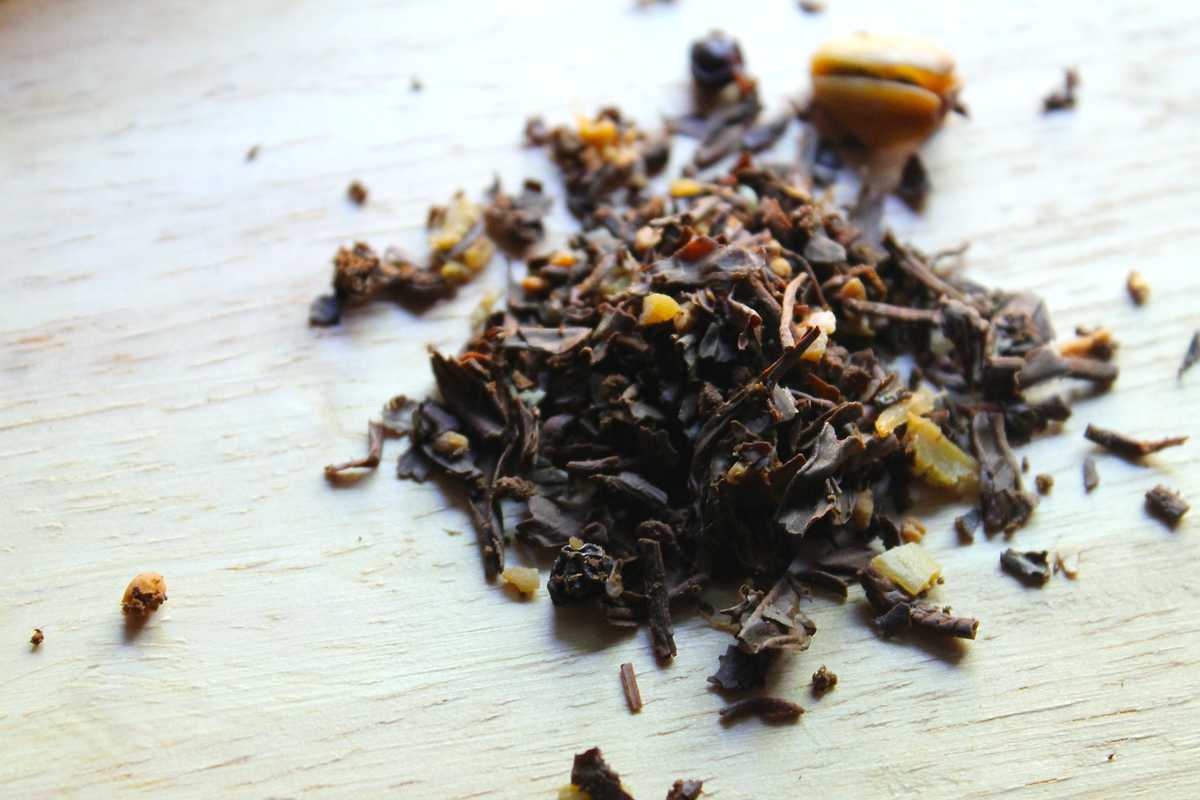 As an avid tea drinker, I’ve been excited to see articles stating that “tea is the new coffee” and research boasting its health benefits and antioxidant properties. With the increasing interest in functional food and beverages, it’s no surprise to me that antioxidant-packed tea is making its way into baked goods on bakery shelves and sauces, rubs, and marinades on restaurant menus.

As a huge fan of this loose-leaf trend, I was thrilled to see that this month’s Recipe Redux challenge was to embrace the bubbling up world of tea and to stir up some healthy tea-inspired dishes. Every morning I sip from my mug filled with black tea (typically either English or Irish Breakfast) but an extra special treat to me is savoring a chai latte. Someone described the taste of chai to me once as “Christmas morning” and while I can’t exactly put into words what that means, I got it. There’s something oddly comforting and holiday-like about the spices that compose chai tea – cinnamon, ginger, cloves, and cardamom.

My first (and most fond memory) of a chai latte was at the late breakfast/brunch spot in Buffalo called Solid Grounds (RIP my favorite brunch spot), and I remember they topped the extra large ceramic mug brimming with piping hot chai with fresh whipped cream and dusted it off with ground cinnamon to boot. There was nothing better than that chai latte in my opinion.

In memory of my first favorite tea experience, I decided to get back to my chai roots and bake masala chai tea scones. 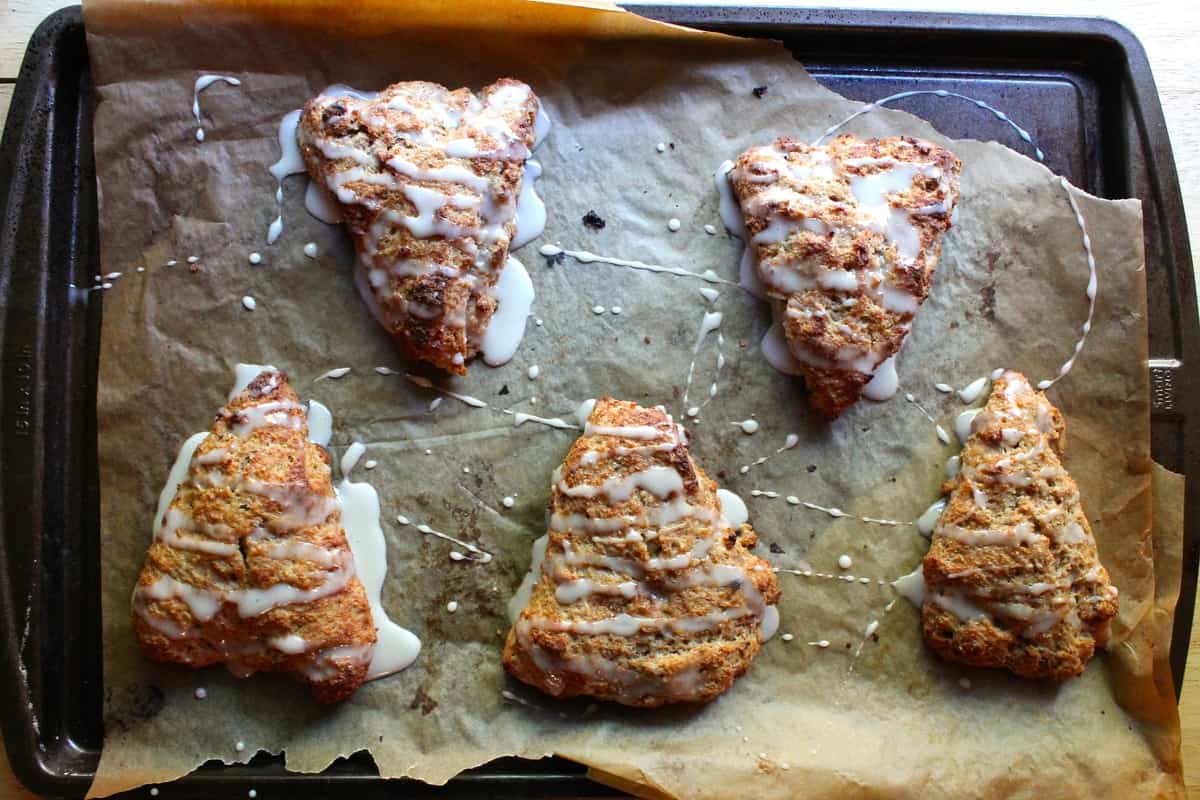 *A blender or a fork can be used instead of a food processor. 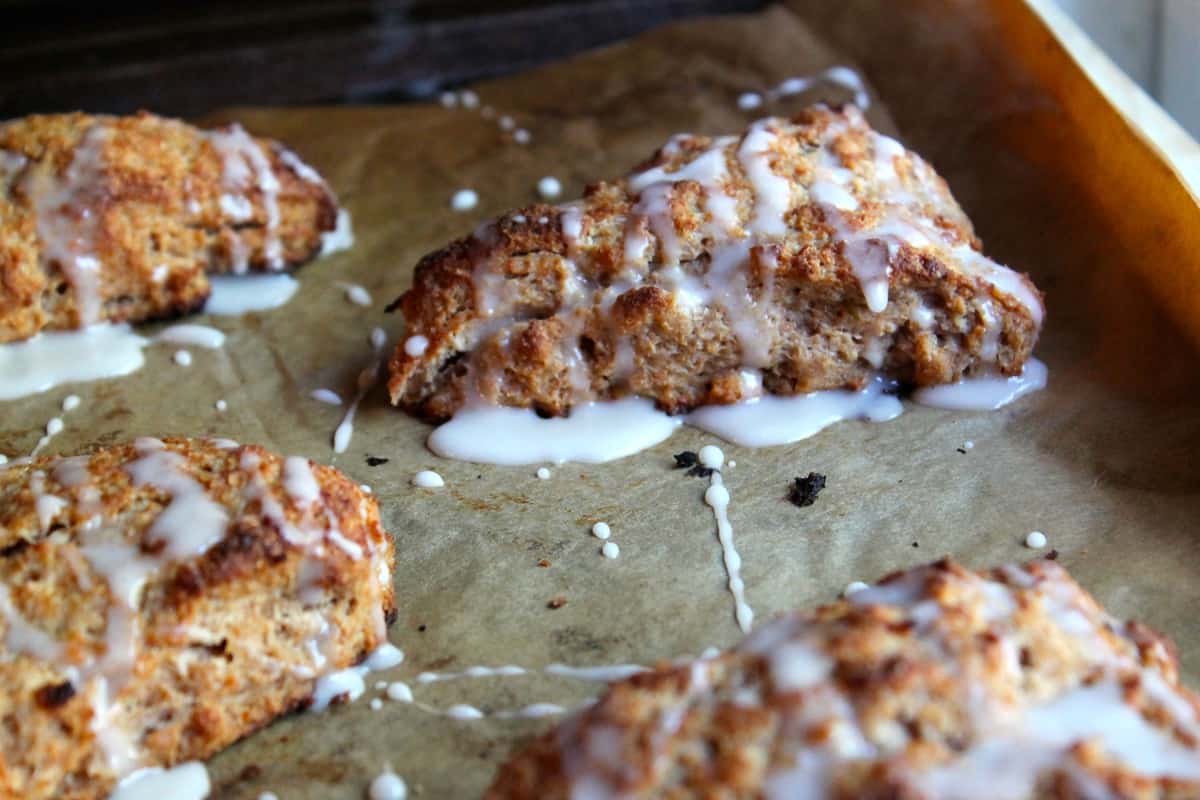 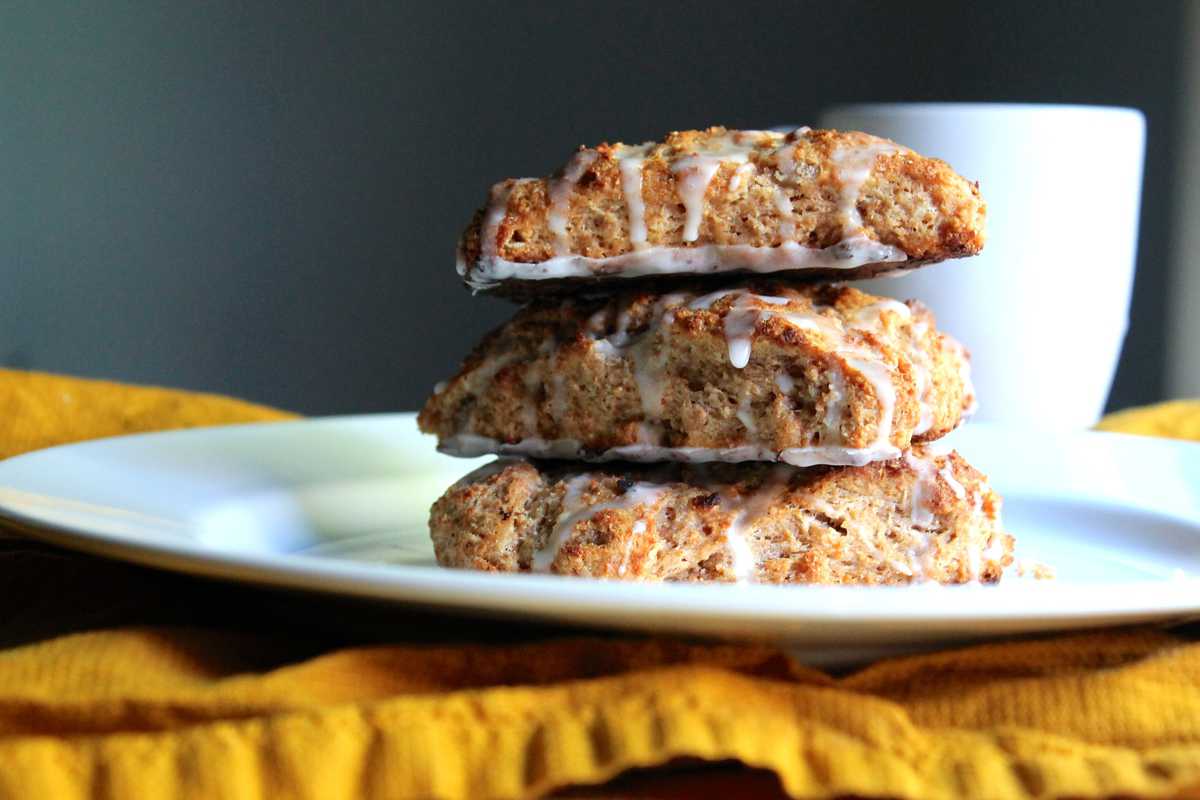 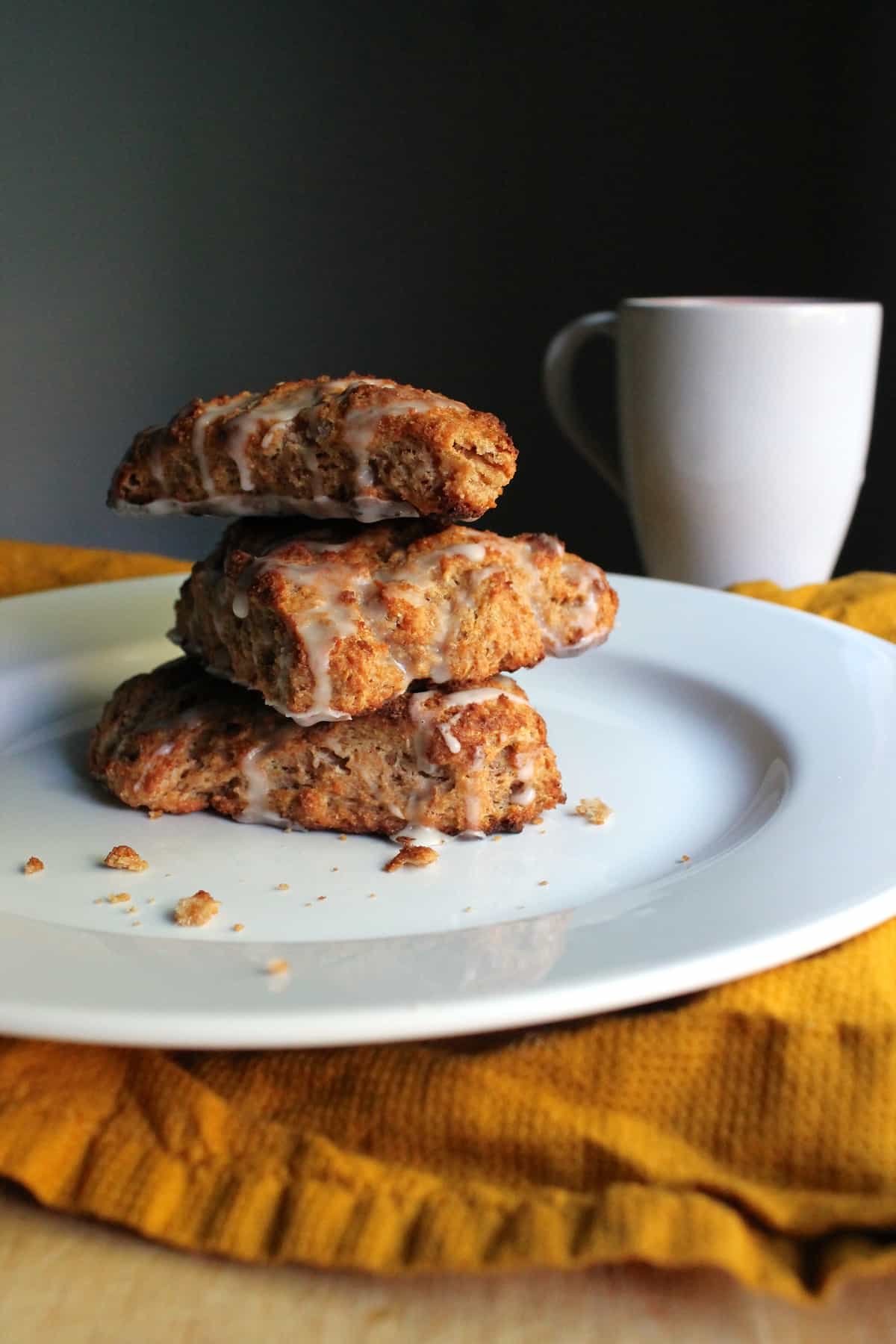 See below for more of my tea inspired recipes: 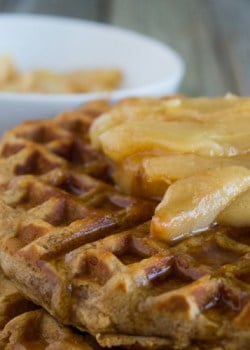 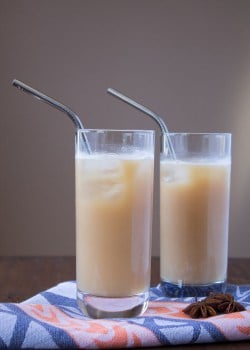 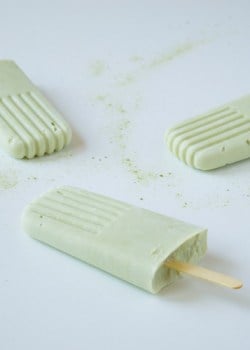 See what the other Reduxers have got brewing in their kitchens this month by clicking on the link below: